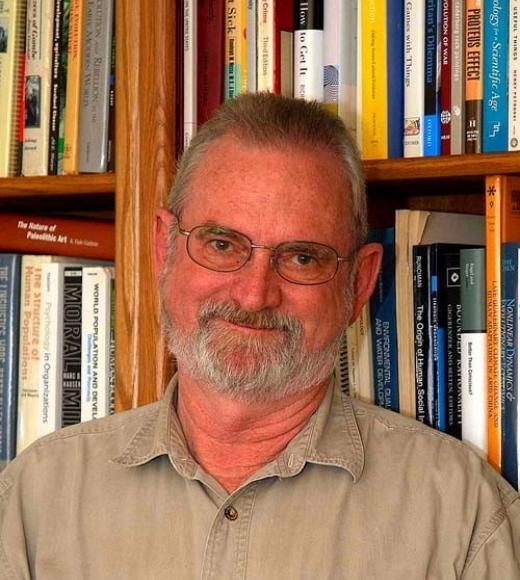 Dr. Richerson works on human evolution, particularly on the evolution of human cultures. In theoretical models, a costly system for acquiring information from others by teaching or learning can evolve in spatially and temporally variable environments. It is probably no accident that human culture evolved during the Pleistocene, an era of extreme climate variability driven by the instability of the of the earth’s ice sheets. It is also probably no accident that the complex societies of the last few millennia evolved during a climatically rather stable period. Today, anthropogenic climate change threatens to impose abrupt climate changes of a scale not seen in the last 11 millennia. Mitigation and adaptation to such changes will be a matter of more or less deliberate cultural evolution. His current projects include: (1) developing a theory of sustainability based on models of cultural evolution; (2) refining the theory of cultural evolution to reflect the fact that environmental variability is scale dependent; and (3) reviewing at book length what we know and need to know about how human social institutions evolve/change.