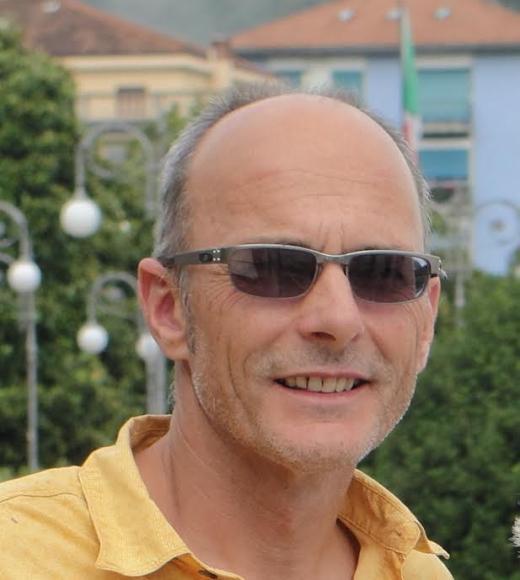 John Largier addresses how moving water connects ecosystems and people in the coastal ocean.  His focus is on west-coast bays, estuaries and coastal waters, comparing California with other places characterized by coastal upwelling and seasonal rainfall (e.g., Chile, Spain, Portugal, Mexico, South Africa).  He is an environmental oceanographer who writes/teaches/advises on issues that include water quality, ecology, climate change, and water management – with an emphasis on an integrated understanding of the environmental system.  After graduate studies in Cape Town (South Africa), he joined Scripps Institution of Oceanography (UC San Diego) and later returned to the University of Cape Town.  He joined UC Davis in 2004 as Professor of Oceanography in the Department of Environmental Science and Policy.  He is based at Bodega Marine Laboratory and Associate Director of the Coastal and Marine Sciences Institute at UC Davis.